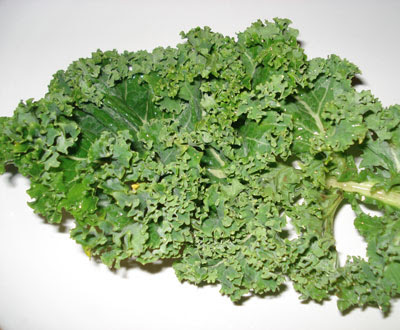 Tonight ends day two of a three day 'cleanse.'
You know that I've been a little...stuck in my fitness plan.  My magazine says this cleanse promises up to five pounds of weight loss in three days.
Just a nice little nudge to my current plateau.
This is no bizarre, out there, wacko sort of cleanse.  It's not like I'm fasting, or doing some kind of sea salt flush - okay, I've done that - or an enema, for heaven's sake.
Jeez, give me a little credit.
No, this cleanse is 1800 calories a day of godawful food.  Each day's menu is different, which means - so far - worse than the day before.
But, come on, it's only three days, right?  Now I know why.  Any more than that and B-man would have to coax me off the ledge of the deck.
With, like, a Happy Snack.
I swear I'll jump.
And can we talk about kale?  That is some nasty shit.  Brown rice with no salt and pumpkin seeds?  Eating that for lunch today, I almost start crying.
But here's the kicker.  Many of these recipes are time intensive, so I spend an hour cleaning, chopping, cooking and pureeing only to discover the result is nearly inedible.  It takes work to make food taste this bad.

Tonight, after I dish up my slop kale on a plate, B-man says, with a straight face, 'that looks good.'

For a minute there, I think I have prepared something I can actually consume.  But after several excruciating bites, I put my fork down (seething inside), throw the rest in the garbage and decide that hunger is the best alternative.

If I were sane at all, I would stop this madness and go back to eating a regular, healthy diet.  But now, I'm just pissed enough to insist on finishing all three days.

I don't care about the five pounds anymore.

No freakin' cleanse is getting the best of me.